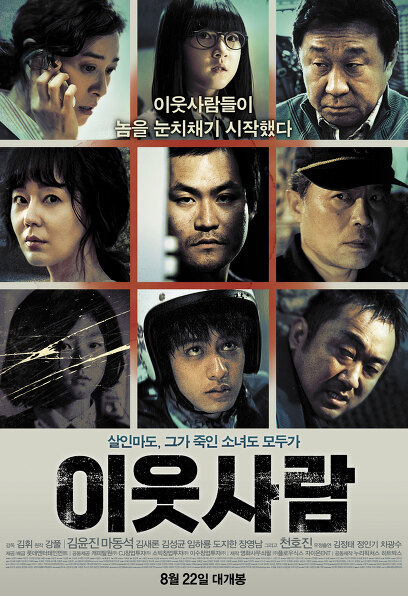 dead girl,
killer too,
All those who block him are <neighbors>
The death of the girl in #202, and a serial murder case that occurs every ten days
The culprit is not caught, and the neighbors of Gangsan Mansion are terrified.
In the meantime, the neighbors paid hundreds of thousands of won in water bills, pizza delivered every day of the incident,
He begins to suspect the man in #102, who bought the same bag as the corpse.
And the murderer also begins to notice the neighbors, and tries to prevent the death of the second girl.
The final battle begins…