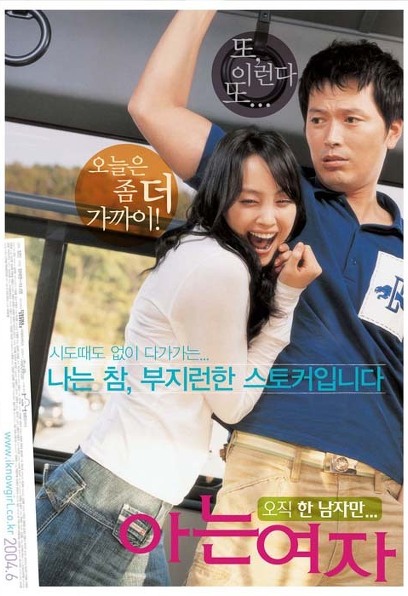 I have no injections, no first love, no next year! But I'm still… looking for love

Dong Chi-seong, an outfielder who used to be a good pitcher, but now belongs to the second team of professional baseball. To make matters worse, on the day that she was suddenly notified of her breakup from her lover, she was given a three-month deadline. Does time heal the wounds of a broken heart? Not applicable to Chi-sung… None. With a broken heart, I went to a regular bar and got drunk with three glasses of alcohol. When I opened my eyes, it was the inn room. A familiar bartender says he had brought him in an envelope and informs him that he has no injections. She's a very strange woman. On the way home from baseball practice the next day. The story heard on the radio is somehow not unfamiliar. The story of a man last night has flowed into the story of 'Princess Handwriting'. A confession of love added. 'Who knows me? She's a really strange woman…'

It's been so long I forgot why I like him. But I'm still… in love

My main job is to apply for a radio story with a 100% winning rate. Han Yi-yeon, a woman who works as a bartender as a side job. 10 years ago, from the day he became a neighbor to Chi-seong, the love continued little by little by counting his footprints. But yesterday, the man who couldn't even drink came and suddenly asked for a drink. just a million dollars. Not surprisingly, he drank three dice and passed out on the spot. Reluctantly, I moved him to the inn, watched him as he slept, and lay beside him. But I secretly left the inn, fearing that the man would wake up to the sound of my heart beating like crazy. I wanted to be with him more… I just left. morning again. Chi-sung is still asleep, just like the first time. This guy doesn't even have an injection. Booth opens his eyes and looks directly at me, pretending to know. 'uh? bartender?'

Between him and me, 39 steps approach completed. Now, just ahhhh. You can't be alone!

For the first time in my life, I sent the joy of meeting the man on the radio. Mobile phone as a gift. He handed it to the man and got his phone number. He also succeeded in applying for a date with a meal ticket and a movie ticket from another pro. Suddenly, the distance between him and me narrowed down to 39 steps. Now there is only one left. Not just a little 'a woman you know', but a special, special, one, female in that man's chest. want to be

A woman approaches the retired baseball player who even left her lover. The baseball player tries to stay away from the woman, but the woman longs for his love with ease and tenacity. A film about how simple love survives without being forced into a world that is not simple. It is a simple melodrama that does not reveal any aesthetic ambitions, but the witty setting of a lovely stalker, whimsical humor, and free-spirited imagination stand out. (The 9th Busan International Film Festival in 2004)