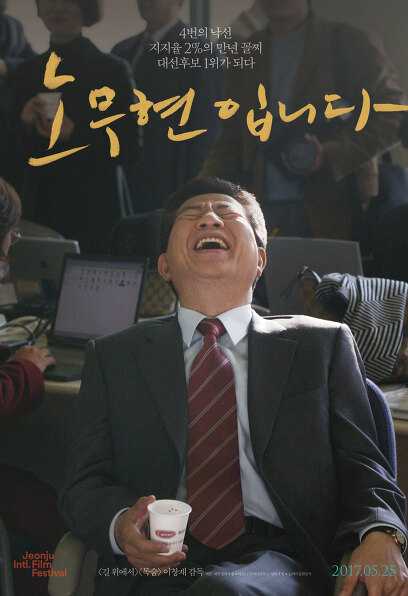 Roh Moo-hyun, the last candidate in his tenth year, who was defeated every time he ran for the National Assembly and mayoral elections, proudly casts his vote for the New Millennium Democratic Party, which was introduced for the first time by a Korean political party during the 2002 presidential election. A public event held in 16 cities across the country, starting with Jeju. Roh Moo-hyun, the last candidate with a 2% approval rating, who took the 3rd place in the Jeju primary, 1st in Ulsan, and even Gwangju, scrambles up and down with prominent candidates, begins to shake the nation.

In 2002, the Millennium Democratic Party (MDP), the first political party to introduce a public-participatory primary system, elects a presidential candidate. With politicians like Gi Ra-seong jumping into the primary, Roh Moo-hyun, the last candidate with an approval rating of 2 percent, casts his vote. The story of one citizen and the citizens who raised him to represent him. (The 18th Jeonju International Film Festival in 2017)