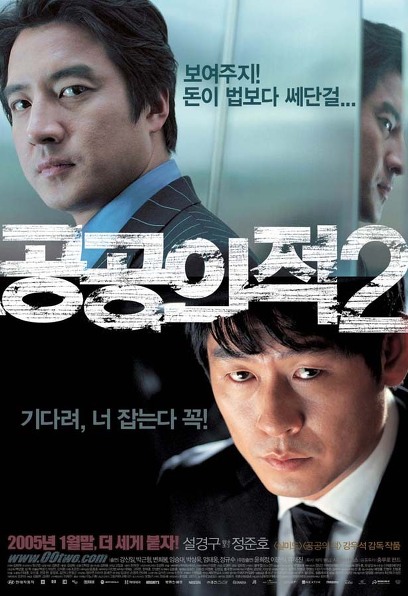 When the enemy gets stronger… Fighting gets boring!

Kang Cheol-joong (Seol Kyung-gu), the best prosecutor in the prosecutor's office, often stops by to break into the room saloon, and he prefers to work undercover rather than looking at the file folder on the head of his desk. It is a blood test that does not hesitate to use firearms with the conviction that there is no such thing. However, yesterday and today, his day always starts with 'Smile in his own way~'.
Then, the case of 'Myung-seon Foundation Chairman Han Sang-woo (Jung Jun-ho)' is received, and he begins to investigate a case that is not in charge of himself. Myungseon High School is none other than Prosecutor Kang's alma mater, and Han Sang-woo, the second son of the school foundation president, was also a classmate who studied in the same class with him for three years. The eldest son of the Myeongseon Foundation, who was supposed to inherit the foundation, died in an accident, and Han Sang-woo, who became the chairman of the foundation, died just in time. Cheol-jung meets Sang-woo at the prosecutor's office as an investigator…