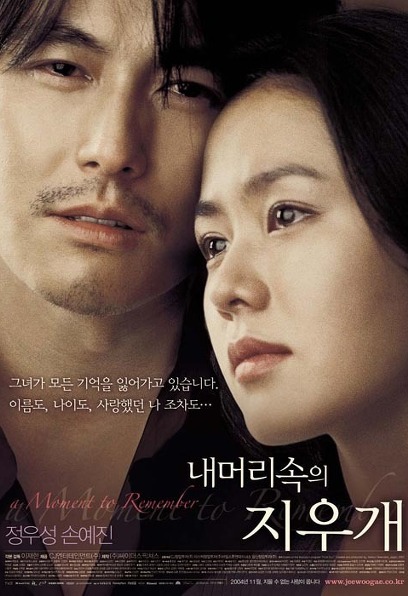 first meet. A cola snatch incident caused by forgetfulness. the beginning of love
Sujin is particularly forgetful. When I go to a convenience store, I often leave my purchases and wallet behind. The moment he entered the convenience store again after realizing that he had left the Coke and wallet he had bought that day, he met the man. Coke is in his hand, and the counter at the convenience store where Coke should be is empty. With a shaggy beard and shabby clothes, he is a vagrant. Thinking that he stole his cola, Sujin takes the cola in his hand and drinks it at once. “Take it off~~~!!” In addition to the tree… . Boran returns the empty can, and Sujin heads to the bus stop. But the moment I get on the bus, I realize that I didn't bring my wallet again. Back at the convenience store, the employee looks at Sujin and brings out her wallet and Coke. Only then does Sujin realize her mistake. I look for him, but he is no longer there.

first kiss. If you drink this, we'll be dating. What if you don't drink? Until I die.
The man at the convenience store who came to repair Sujin's company exhibition hall! But he doesn't seem to remember Sujin. However, he took the coke from Sujin's hand while she was pulling the coke from the vending machine, drank it coolly, and said to Sujin as if to say, "Take it!" Withdraw that man who even burps. The meeting continues as Cheol-su helps Su-jin, who was snatched from her handbag on the way home from work.
One evening, Sujin and Cheolsu sat side by side in a food cart.
“If you drink this, we will be dating”
“You don’t drink?”
“It’s nothing to do. Until I die.”
At the same time, Sujin and Cheolsu raise their glasses and pour soju into their mouths.
They fall in love with each other like fate.

Eraser in my head . There is an eraser in my head .
Sujin, the cute wife, who packs only two rice for lunch and wanders every day without even finding a place to go.
Although Cheol-su is not a big deal, Su-jin's forgetfulness becomes more and more serious.
Su-jin finds herself at the hospital out of curiosity and finds out that her brain is dying.
Sujin tells Cheolsu.
'They say there's an eraser in my head… '
In the end, Su-jin, who has lost her memory, starts to treat Cheol-su as if she were seeing him for the first time in her life… .