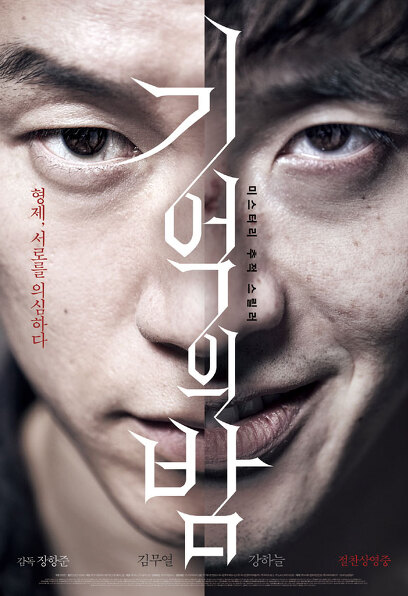 On the 19th day after being kidnapped, Yoo Seok returned.
He says he has lost all his memories.
However, after returning, Jin-seok, who was suspicious of Yoo-seok, who had changed somewhere, encounters a shocking fact while chasing his brother who disappears every night…

We must find the truth about the murder case hidden in the mixed memories of the two men!